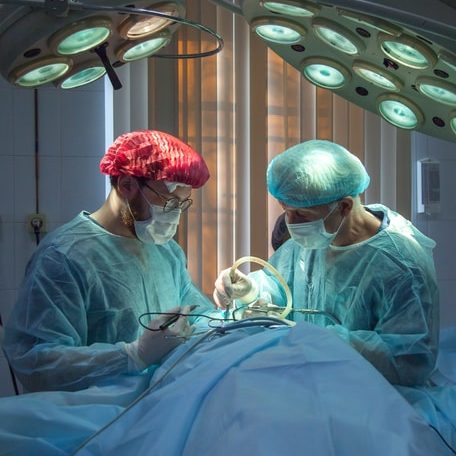 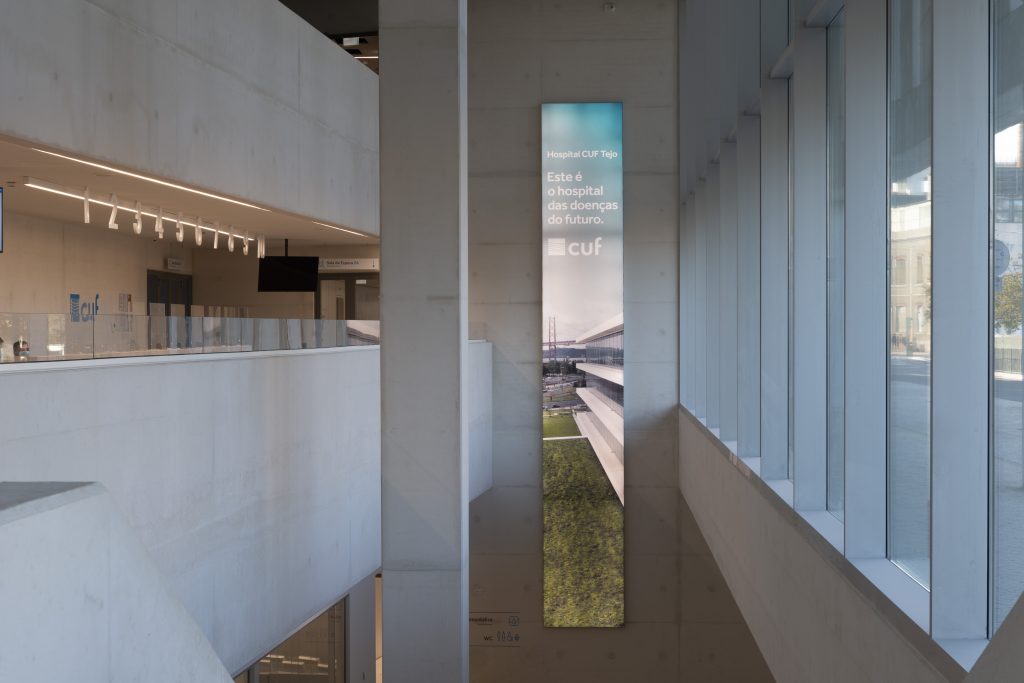 An abdominoplasty is a plastic surgery that improves abdominal contour and shape. For this:

It is surgery frequently indicated after pronounced weight loss, namely those that happen, for example: 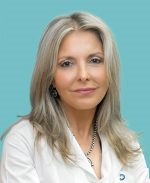 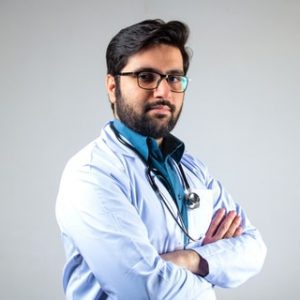 What are different types of of abdominoplasty ?

Classic abdominoplasty leaves a transverse scar and a peri-umbilical scar. Another scar, a vertical supra-pubic one with about 4-5 cm, may be needed when the navel is high and/or when there is a low C-section scar or there is not so much skin to remove.

When there is simultaneously a large excess of transversal skin, there is an indication for abdominoplasty in fleur de lis.

In this case, in addition to what is done in classic abdominoplasty, a removal of transverse skin is performed, which implies a vertical scar along the entire length of the midline.

When the excess of vertical skin is small and there is no dehiscence of the rectus abdominis muscles, a miniabdominoplasty may be indicated.

In miniabdominoplasty, a partial removal of skin and subcutaneous cell tissue is performed in the lower abdomen.

This procedure leaves a transverse scar.

Abdominoplasty with plication of the rectus abdominis muscles, and umbilical disinsertion and reinsertion

In this procedure, a partial removal of skin and subcutaneous cellular tissue is performed in the lower abdomen, the plication of the rectus abdominis muscles and the disinsertion and reinsertion of the navel.

This procedure involves only a transverse scar.

When the abdominal fat layer is thick, it may be necessary to add abdominal liposuction and perform a lipoabdominoplasty.

Liposuction can be associated with any of the abdominoplasty procedures.

However, performing an additional simultaneous procedure, forces to consider the intervention in a different way, due to the increased risk of complications. For example, in a fleur-de-lis abdominoplasty, which is already a very invasive procedure, liposuction is often delayed.

Factors that increase the risk of complications from an abdominoplasty ?

Any surgery, or other medical intervention, has associated potential risks, of lesser or greater severity and frequency.

In many procedures, there are also factors that increase individual risk. In the case of abdominoplasty, they are among these factors:

On average, it is only about 6 weeks after an abdominoplasty that a healing rate of 75% will have been achieved.

However, for this level of recovery to be possible, it is essential to follow the post-operative care that is indicated, during the periods stipulated by the surgeon.

These precautions refer, among others, to:

Get information about the treatment you are looking for. Contact us

Are you looking for a different treatment?

Our hospitals have grown over the years, continuously following clinical development and offering the most correct and dedicated treatments for your clinical situation.